The demands placed on networks by voice, video and data are increasing exponentially. Thus, service providers require more bandwidth and higher transmission speeds. However, deploying fiber cabling for each service is costly.

The most common method of transporting optical traffic is through a dark fiber pair. Each fiber strand either transmits traffic or receives traffic, but not both. Wavelength Division Multiplexing (WDM) is an optical transport technology that divides each fiber into multiple channels, thus transmitting several streams of data simultaneously. 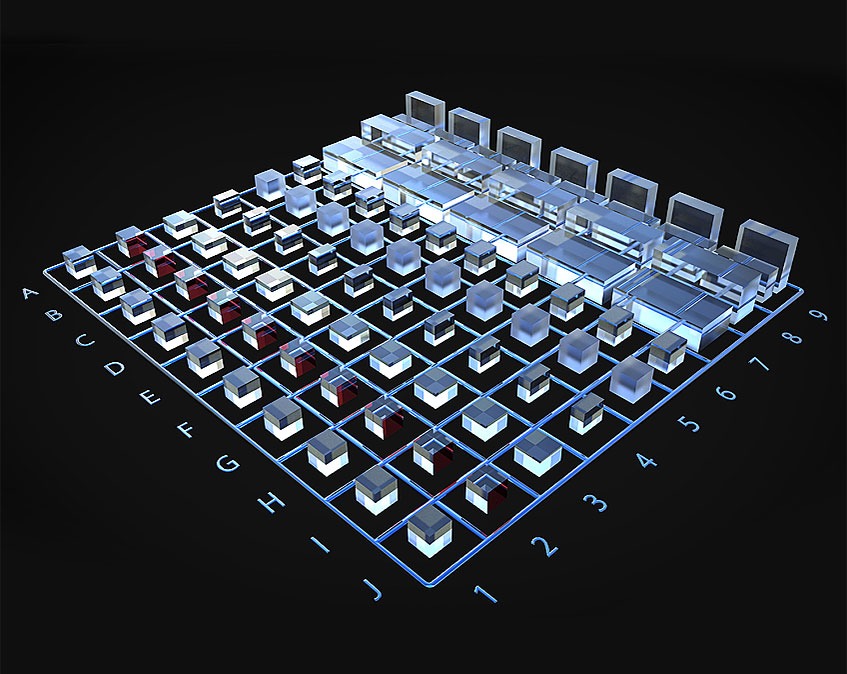 WDM networks transmit multiple wavelengths (or frequencies) of light over the same fiber pair. Thus, operators may transmit several services on a single fiber pair by assigning a different wavelength to each service.

Compare this with non-WDM networks, where dedicated fiber pairs are utilized for each service. In which case, service providers need to provision fiber pairs for each additional service, increasing the costs of operating the network.

Coarse wavelength division multiplexing (CWDM) carries (or multiplexes) up to 18 channels (wavelengths) over a single fiber pair. Coarse wavelength division multiplexing was standardized by the ITU-T G.694.2 based on a wavelength separation of 20 nm between 1270 nm and 1610 nm. Since the channel spacing is 20 nm, the signals do not interfere. Thus, any mix of SAN, WAN, voice and video services can be transmitted simultaneously over a single fiber pair.

Coarse wavelength division multiplexing is flexible enough to be deployed on most types of fiber networks. It is typically deployed in point-to-point topologies in enterprise networks and telecom access networks. Since Coarse wavelength division multiplexing is based on a 20 nm channel spacing, it is typically deployed on fiber spans of less than 80 km because optical amplifiers cannot be used with large channel spacings. The wide spacing of these channels also allows the use of moderately priced optics.

Coarse wavelength division multiplexing can be deployed over single-mode dual fiber, single fiber, or multimode fiber. Multimode fiber enables deployments over short distances, or inside buildings where regulatory or economic limitations prevent the replacement of existing fiber. Also, CWDM Small Form Pluggable (SFP) transceivers are available for all 18 CWDM wavelengths. They are inexpensive and can be used with any networking equipment supporting SFPs.

Most Coarse wavelength division multiplexing equipment is passive, requiring transceivers from active equipment to transmit data. Passive systems require no power, are easy to deploy, and can reduce costs by up to 50% compared to active systems. Fewer active elements mean less latency and higher reliability.